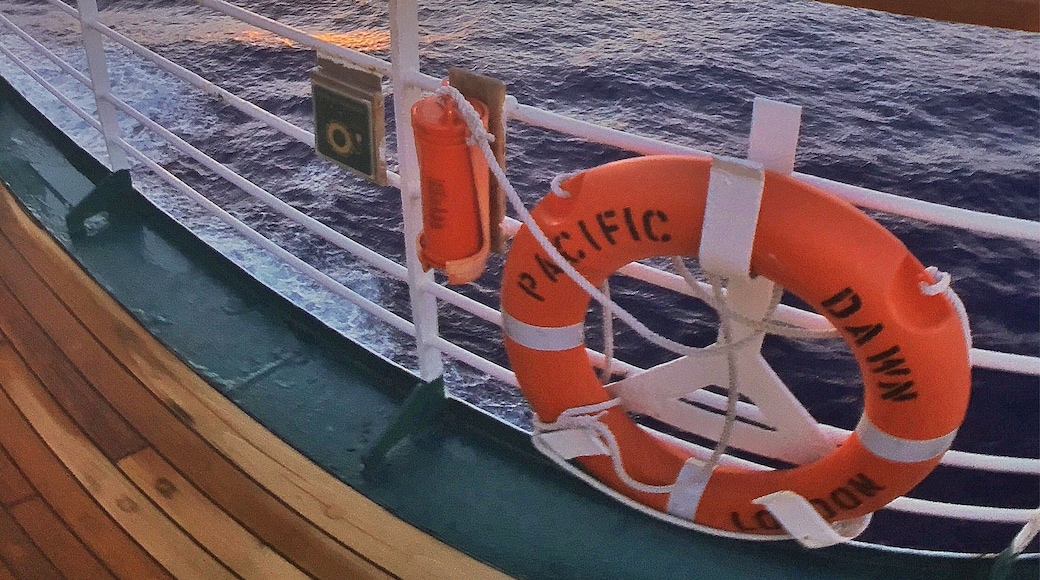 Where to stay in Hamilton?

Find out more about Hamilton

There are lots of things that visitors like about Hamilton, especially its restaurants and riverfront access. You'll find a selection of cafes in the neighbourhood. Plan a fun excursion to Brisbane Cruise Terminal and Bretts Wharf Ferry Terminal. There's plenty more to see, including Portside Wharf and Eat Street Markets.

How to get to Hamilton

Things to see and do in and around Hamilton

What to see in Hamilton

Things to do in Hamilton