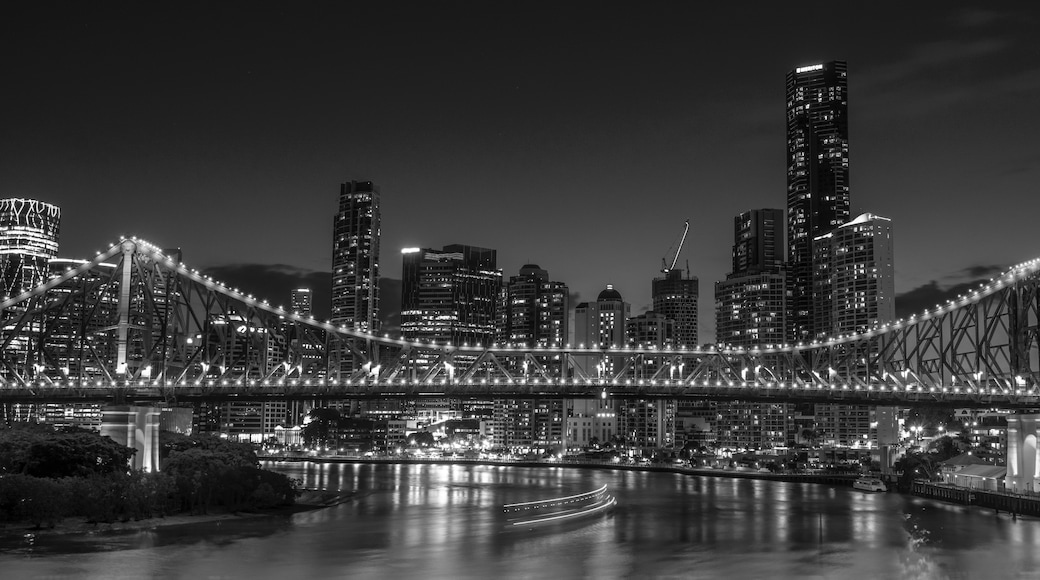 Where to stay in New Farm?

Find out more about New Farm

In New Farm, you can easily get to the riverfront or simply visit the coffee shops. Nature lovers can visit New Farm Park and Howard Smith Wharves. There's plenty more to see, including Brisbane Powerhouse and Sydney Street Ferry Terminal.

How to get to New Farm

Things to see and do in and around New Farm

What to see in New Farm

Things to do in New Farm