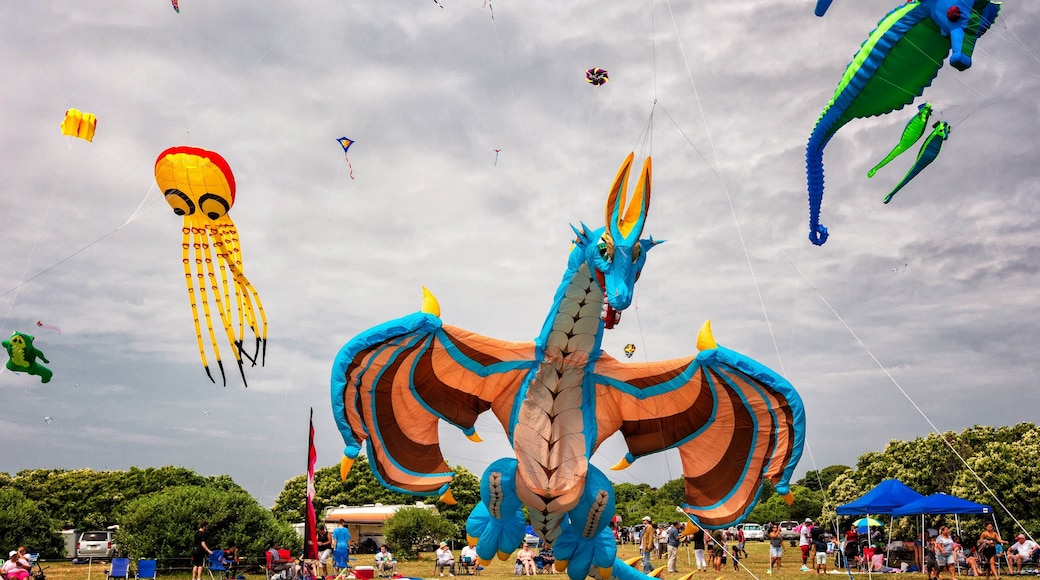 Where to stay in Fifth Ward?

Find out more about Fifth Ward

If you're in search of the perfect part of the city to explore, why not consider Fifth Ward? While you're here, you can spend a relaxing day at Fort Adams State Park and Brenton Point State Park. There's plenty more to see, including Gooseberry Beach and Bailey's Beach.

How to get to Fifth Ward

Things to see and do in and around Fifth Ward

What to see in Fifth Ward

Things to do in Fifth Ward

When is the best time to visit Newport?