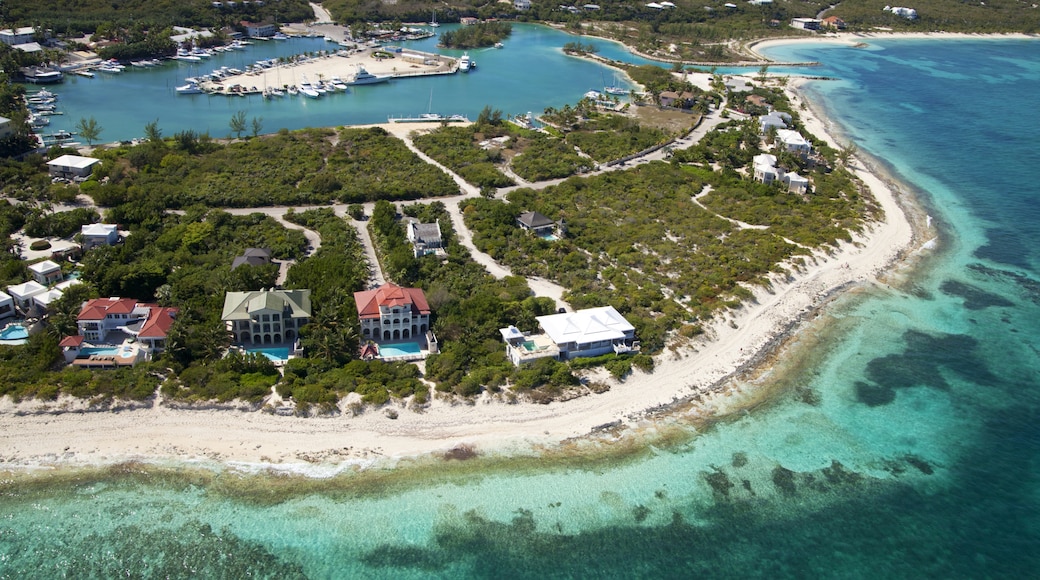 Where to stay in Turtle Cove?

Find out more about Turtle Cove

If you're looking for the perfect part of the city to explore, consider Turtle Cove. Take time to see places such as Turtle Cove and Pelican Beach while you're here. There's plenty more to see, including Babalua Beach.

How to get to Turtle Cove

Turtle Cove is located 3 mi (4.9 km) from the heart of Providenciales.

Things to see and do in and around Turtle Cove

What to see in Turtle Cove

Things to do near Turtle Cove:

When is the best time to visit Providenciales?