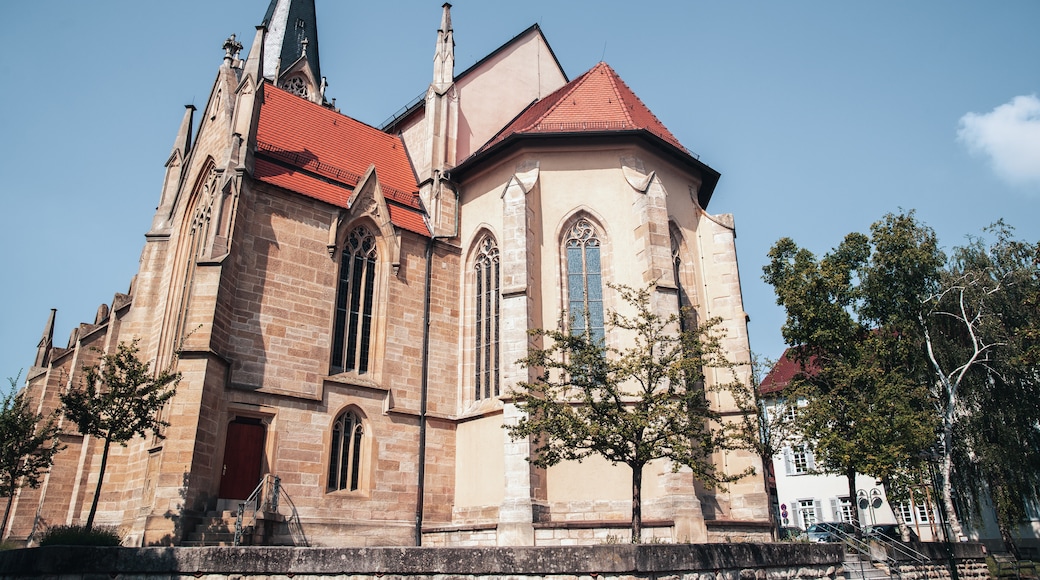 Where to stay in Mohringen?

Find out more about Mohringen

Mohringen is a walkable area where you can spend time appreciating its entertainment venues. Take in some culture at Palladium Theater and Stage Apollo Theater. There's plenty more to see, including SI-Centrum Stuttgart and Daimler AG.

How to get to Mohringen

Mohringen is located 4 mi (6.5 km) from the heart of Stuttgart.

Getting to Mohringen on the metro

Things to see and do in and around Mohringen

Things to see near Mohringen:

Things to do in Mohringen

When is the best time to visit Stuttgart?