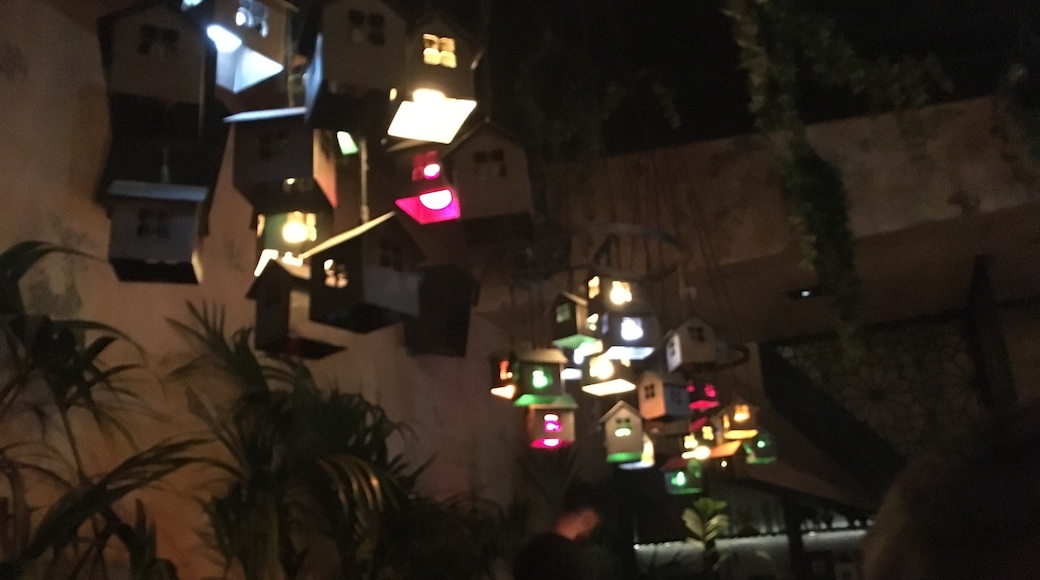 Where to stay in Psirri?

Find out more about Psirri

There are lots of things that visitors like about Psirri, especially its restaurants and historical sites. Make sure that you enjoy this walkable neighbourhood's great shops. Take time to see places such as Athens Central Market and Kotzia Square while you're here. There's plenty more to see, including Church of Saint Theodori and Apothiki Theater.

How to get to Psirri

Things to see and do in and around Psirri

What to see in Psirri

Things to do in Psirri

When is the best time to visit Athens?