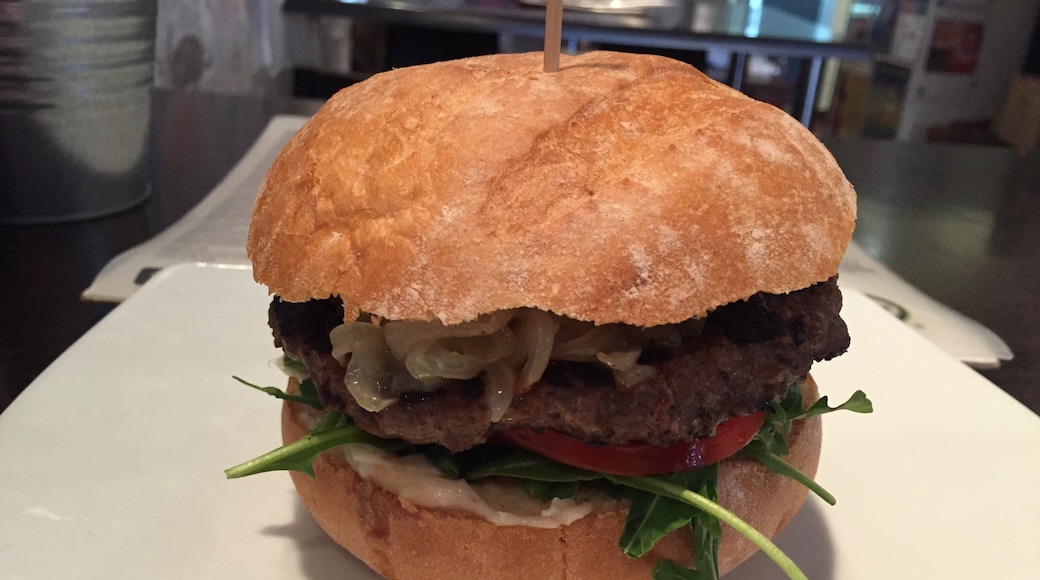 Where to stay in Newtown?

Find out more about Newtown

In Newtown, you can spend time visit the entertainment venues, theatre scene and live music. You'll find a selection of coffee shops and bars in the neighbourhood. Take in some culture at Enmore Theatre and Brett Whiteley Studio Museum. There's plenty more to see, including King Street and Camperdown Cemetery.

How to get to Newtown

Things to see and do in and around Newtown

What to see in Newtown

Things to do in Newtown

When is the best time to visit Sydney?