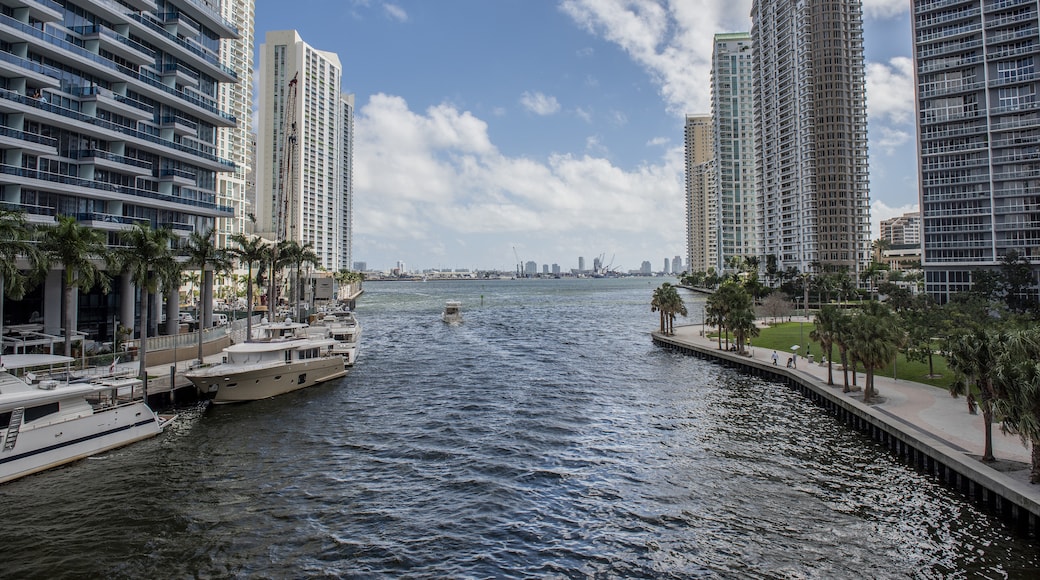 Where to stay in Brickell?

Find out more about Brickell

There are lots of things that visitors like about Brickell, especially its restaurants and beach access. You can take some time to enjoy this upmarket neighbourhood's art scene. If you're hunting for the perfect souvenir, head over to Brickell City Centre to shop. There's plenty more to see, including Brickell Key and Miami River.

How to get to Brickell

Getting to Brickell on the metro

Things to see and do in and around Brickell

What to see in Brickell

Things to do in Brickell

When is the best time to visit Miami?