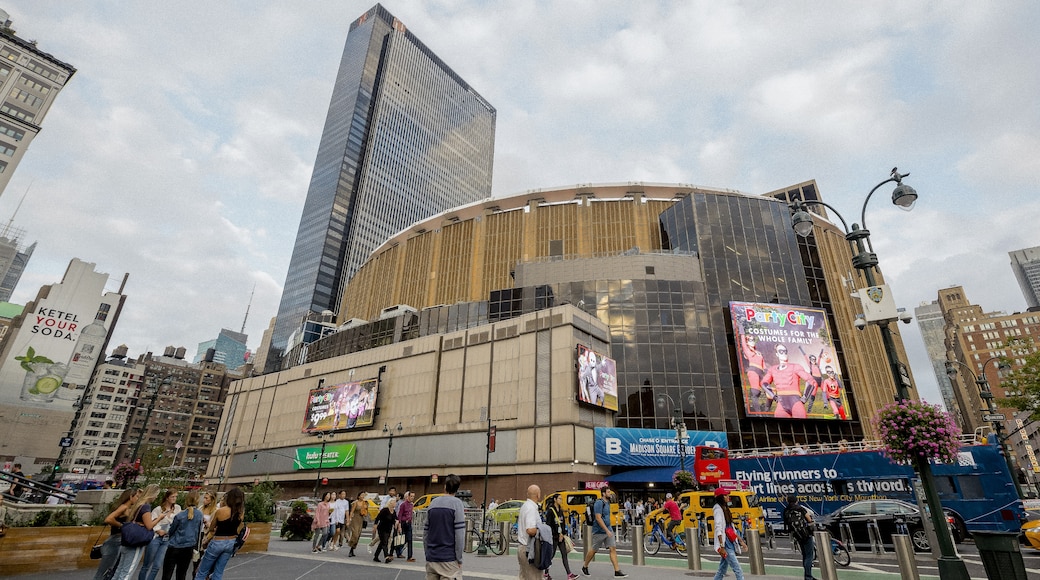 Where to stay in Midtown?

Find out more about Midtown

People go to Midtown to see popular places such as Rockefeller Center, and to take in culture at top venues such as Broadway. Travellers like this scenic neighbourhood for its theatre scene. Times Square and Grand Central Terminal are a couple of popular sights that will definitely leave an impression.

How to get to Midtown

Travelling to Midtown by train

You'll find the following train stations in the neighbourhood:

Getting to Midtown on the metro

Things to see and do in and around Midtown

What to see in Midtown

Things to do in Midtown