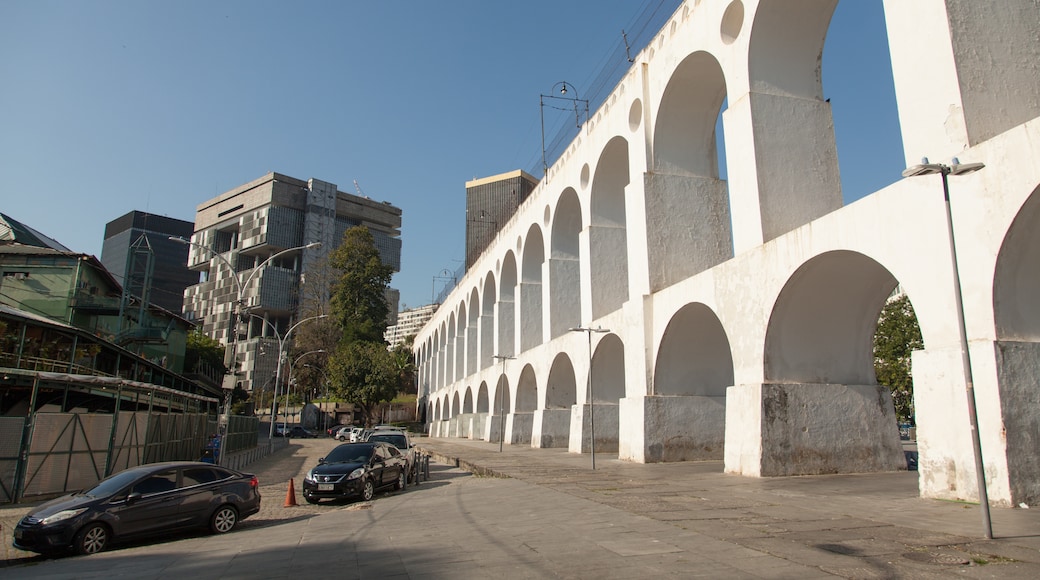 Where to stay in Lapa?

Find out more about Lapa

If you're looking for the perfect part of town to visit, look no further than Lapa. Take in some culture at Fundição Progresso and Circo Voador. There's plenty more to see, including Selarón Steps and Arcos da Lapa.

How to get to Lapa

Things to see and do in and around Lapa

What to see in Lapa

Things to do in Lapa

When is the best time to visit Rio de Janeiro?