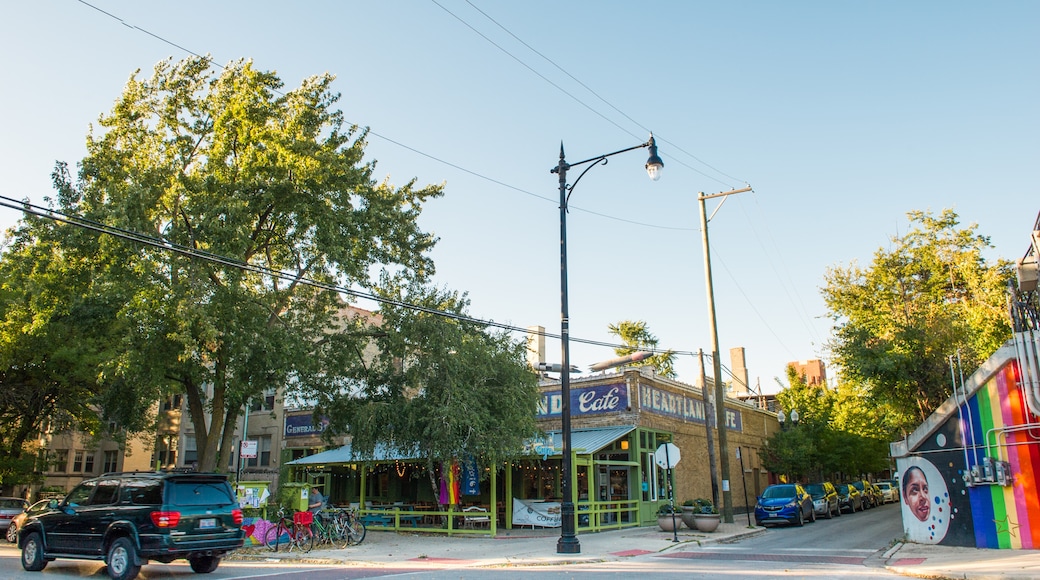 Where to stay in Rogers Park?

Find out more about Rogers Park

In Rogers Park, you can easily get to the beach or simply visit the restaurants. Take in some culture at Theo Ubique Cabaret Theatre and Lifeline Theatre. There's plenty more to see, including Lake Michigan and Loyola Beach.

How to get to Rogers Park

Getting to Rogers Park on the metro

Things to see and do in and around Rogers Park

What to see in Rogers Park

Things to do in Rogers Park