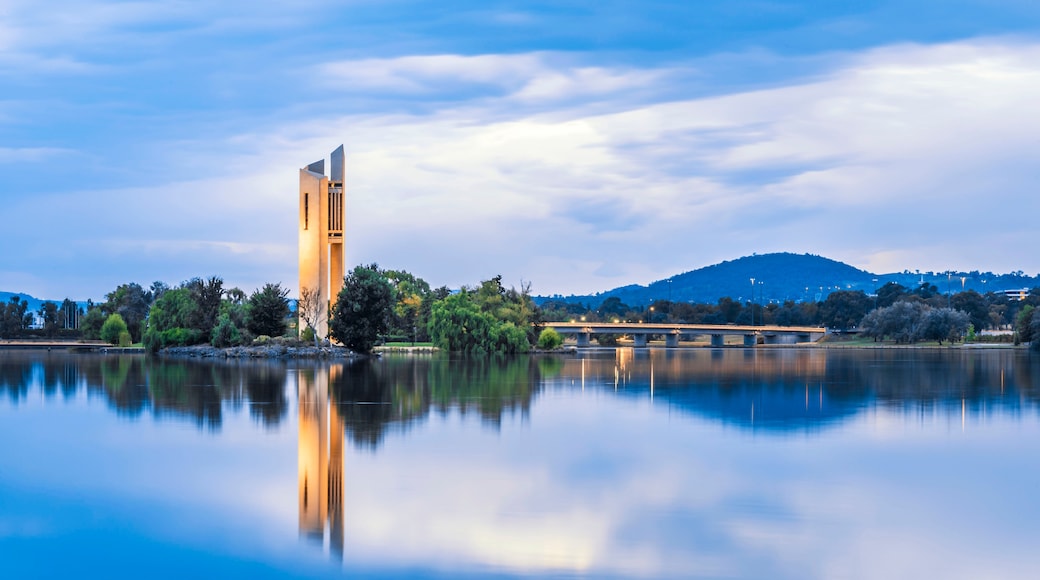 Where to stay in Acton?

Find out more about Acton

In Acton, you can spend time visiting the gardens or simply enjoy the bars. You'll find a selection of cafes and restaurants in the neighbourhood. Take in some culture at National Film & Sound Archive and National Museum of Australia. There's plenty more to see, including Lake Burley Griffin and CSIRO Discovery Centre.

How to get to Acton

Things to see and do in and around Acton

What to see in Acton

Things to do in Acton

When is the best time to visit Canberra?