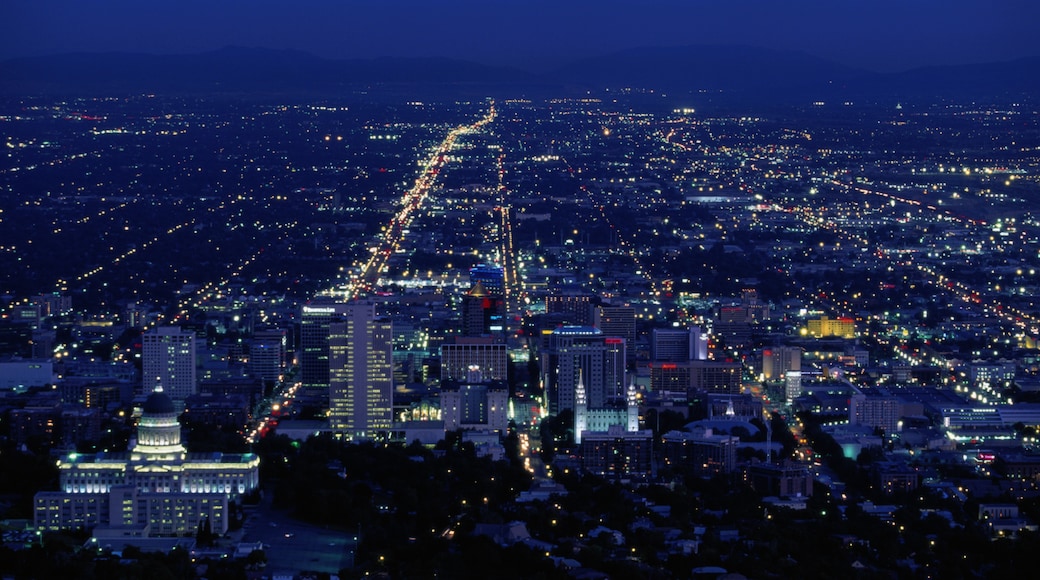 Where to stay in Central City?

Find out more about Central City

If you're looking for the perfect area to explore, consider Central City. Take in some culture at Eccles Theater and Capitol Theater. There's plenty more to see, including Liberty Park and City Creek Center.

How to get to Central City

Central City is located 1 mi (1.7 km) from the heart of Salt Lake City.

Getting to Central City on the metro

Things to see and do in and around Central City

What to see in Central City

Things to do in Central City