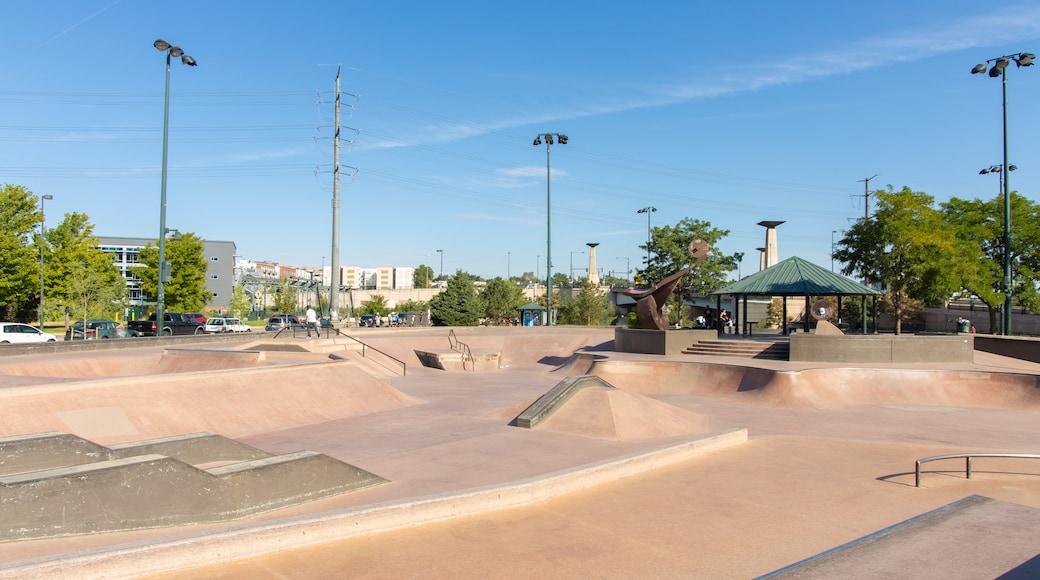 Where to stay in Ballpark?

Find out more about Ballpark

If you're in search of the perfect part of town to visit, why not visit Ballpark? If you're hunting for the perfect souvenir, head over to Union Station to shop. There's plenty more to see, including Coors Field and McGregor Square.

How to get to Ballpark

Getting to Ballpark on the metro

Things to see and do in and around Ballpark

What to see in Ballpark

Things to do in Ballpark