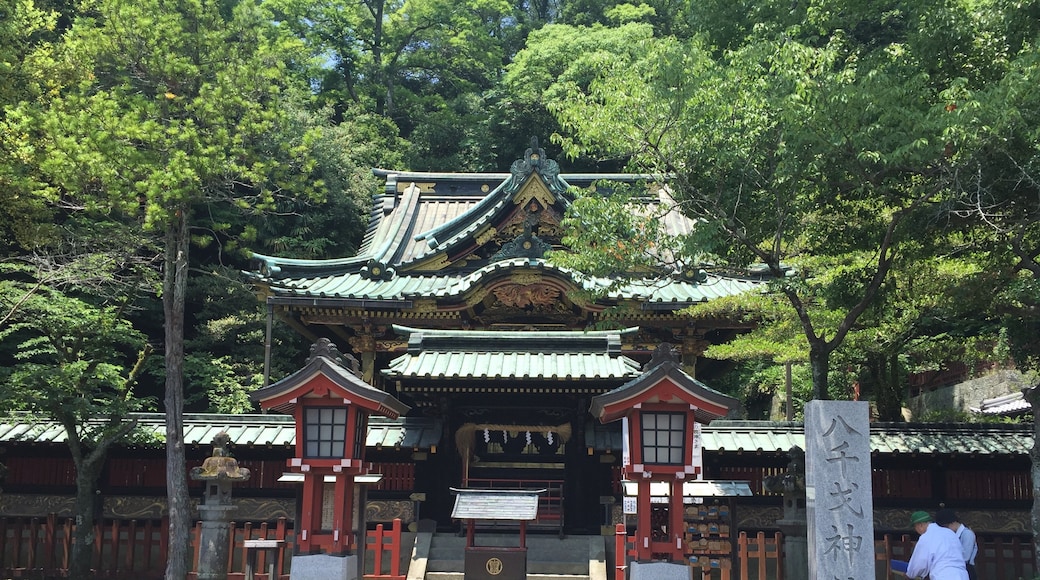 Where to stay in Aoi Ward?

Find out more about Aoi Ward

If you want to find the perfect area to explore, look no further than Aoi Ward. Learn about local heritage at landmarks such as Shizuoka castle and Sumpu Castle Park. There's plenty more to see, including Shizuoka Sengen Jinja Shrine and Shin-Shizuoka Cenova Shopping Mall.

Things to see and do in and around Aoi Ward

What to see in Aoi Ward

Things to do in Aoi Ward

When is the best time to visit Shizuoka?