Within easy reach of Friesenplatz

Sleeps 3 people (including up to 2 children) 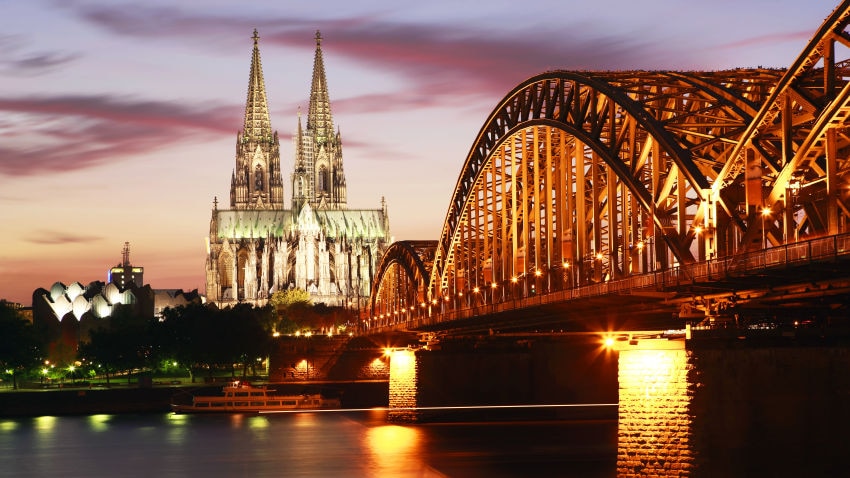 New Town is located just north of Cologne’s historic city center, and is home to several prominent businesses as well being within easy reach of cultural hotspots such as the Volkstheater Millowitsch theater, where you can catch uproarious comedy shows from big-name local acts.

You’re close to all the attractions of downtown here, but there’s also plenty of green space. Unwind with a relaxing stroll in the leafy and refined Hansaplatz, or take the kids to August-Sander Park, where there’s a small playground as well as walking and cycling paths.