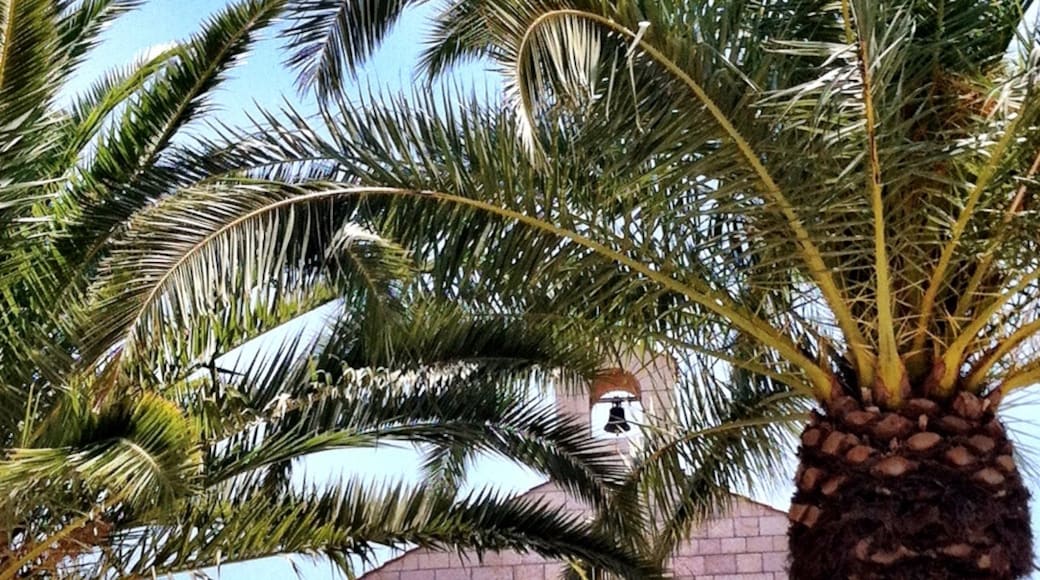 Where to stay near Tabgha?

Find out more about Tabgha

Ginosar is home to Tabgha. You can spend a laid-back day visiting the sights and exploring the area. If you're looking for things to see and do in the area, you might like to visit Mount of Beatitudes and Capernaum.

Things to see and do near Tabgha

What to see near Tabgha

Things to do near Tabgha

How to get to Tabgha