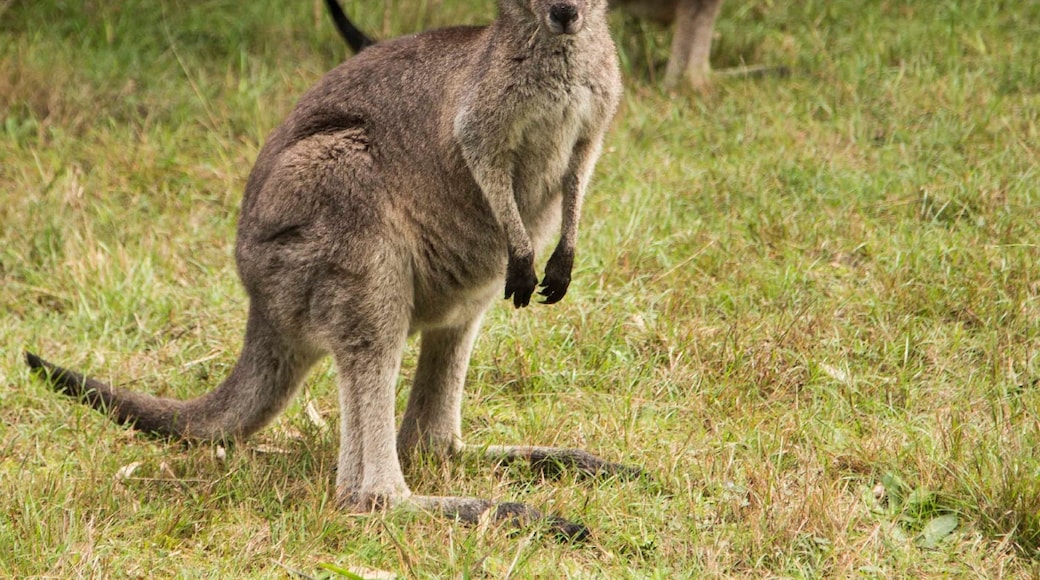 Where to stay in Lysterfield?

Find out more about Lysterfield

If you're in search of the perfect part of town to visit, consider Lysterfield. Take time to see places such as Lysterfield Park and Churchill National Park while you're here. 1000 Steps Kokoda Walk and Puffing Billy Steam Train are a couple of places to see nearby.

How to get to Lysterfield

Things to see and do in and around Lysterfield

What to see in Lysterfield

Things to do near Lysterfield:

When is the best time to visit Melbourne?