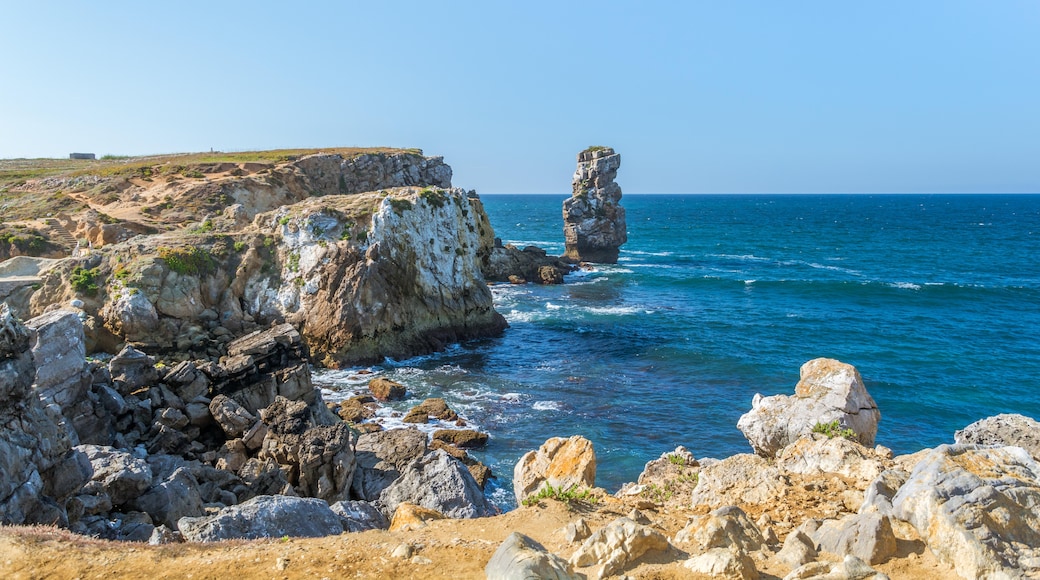 Find out more about Peniche

From ocean views to first-class service, luxury Peniche hotels are more than just a place to rest your head. We have 6 luxury Peniche hotels – the right one is waiting for you! You could even book a hotel room close to sights like Consolation Beach and Peniche Beach, or find yourself a luxury suite in a quieter area for some rest and relaxation. Whether you're looking for a luxury hotel in central Peniche or something a bit further out, Hotels.com has an exceptional selection of deals that won't disappoint.

What are the best things to see and do in Peniche?

Here are some things for you to see and do during your visit: